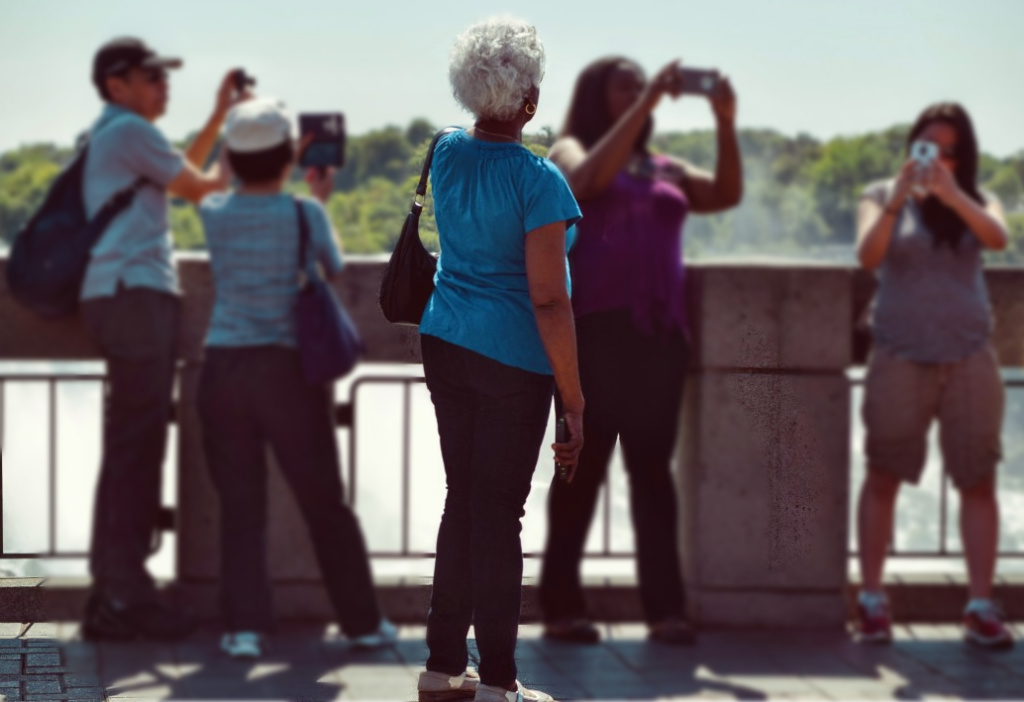 What is the most impressive place you have ever visited? Maybe a waterfall or a monument? Do you remember everyone around you glued to their phones, taking lots of pictures? I am guessing most of those photos were viewed once and then forgotten. But you still remember that view, don’t you? That’s visual, live and analogue.

However, a lot of people get into digital so if you are unconvinced, astrophotography appeals to you and you have the budget, here is a good guide that may help.

What is the best live music event you’ve ever been to? Would you have swapped going to that event for a recording?

When you look at the Andromeda Galaxy on a dark night; the only thing between it and the lens of your eye is the Earth’s atmosphere. When you look through a reflecting telescope, you can add a couple of mirrors and a bit of glass, two bits of glass for a refractor or three bits of glass with a pair of binoculars. It is still live though.

A photograph or a recording is dead. It might be pretty and nice to show your friends though they probably won’t be as interested in it as you? Remember all those baby photos your friends wanted to show you?

A digital image has never come close to being hit in my retina by the sheer, live, almost 3D brightness of seeing something like the trapezium, M13 or the Castor double through an eyepiece.

And here is the best bit. When you see the Trapezium through an eyepiece, the brightness of those distant, blue stars will knock you for six. M13 has a 3D appearance that cannot be replicated on a screen. Those live views will be far better and more impressive than any photograph can attempt to replicate.

Would you prefer a holiday to somewhere exotic or a few pictures?

Find out how to do live viewing